Finding rest as a Leader

A case study while trying to get some sleep 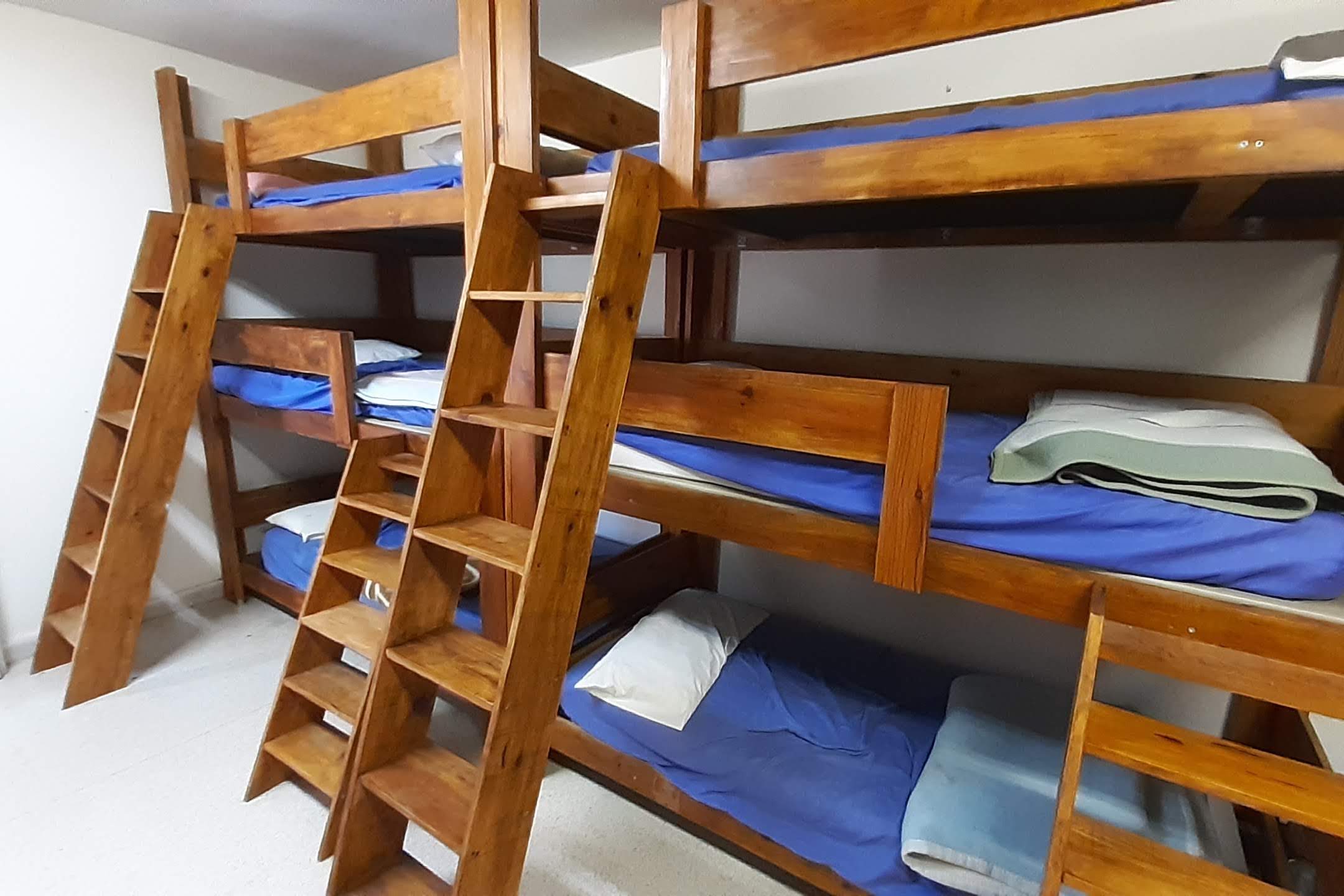 At what time of the night can you stop feeling responsible? What do you need before you can relax and get some rest?

Last week, when the all time heat record was broken in Belgium, I found it very hard to sleep at night.

Because of the moderate cold climate in Belgium, most houses don't have air conditioning. The high temperatures were around 40°C, and at night temperatures didn't drop all that much. As soon as the sun set, I opened all windows and doors hoping to cool down the bedrooms.

When I went to bed, I heard my two daughters in their bedrooms. I heard them breathing, I heard them moving around in their restless sleep. I felt responsible for them and them being there kept me awake.

While 40°C is historically hot for Belgium, it isn't in other places. I have slept in hot places before and I have slept with people around me before. On my way to Santiago, I have spent many nights in albergues (hostels). I've slept in dorm rooms with sometimes dozens of other pilgrims, often times without ear plugs. Isn't it strange that the same heat and more noise would not keep me awake in Spain? There is a difference though: hiking as a pilgrim my primary responsibility is to myself. That is not to say that I wouldn't look after other pilgrims. One night a water pipe broke in a small albergue. I was the second person awake and the first to find the main water valve and prevent further damage to the house and to everybody's belongings. Still I had a few hours of quality sleep both before the pipe broke and after we finished cleaning up the water. Why? I was in a habit of taking care of my own needs.

With my two girls twisting and turning in their beds because of the heat, I decided to close the door to my bedroom. I decided that I needed to get some rest in order to be there for them in the morning. The front door was secured and they knew where to find me in case they had a bad dream. Me worrying about them not getting enough sleep would do nobody any good. So I closed the door and took care of myself.

In business, I've learned the same lesson the hard way. I used to feel responsible for everything. I used to bring worries home and into my bedroom. I used to not close the door. I found out that the best way to serve my company is to show up healthy and balanced, both physically and emotionally. Your job as a Leader is not to solve problems, and especially not to carry those problems home with you. Your job is to empower your team to solve problems.